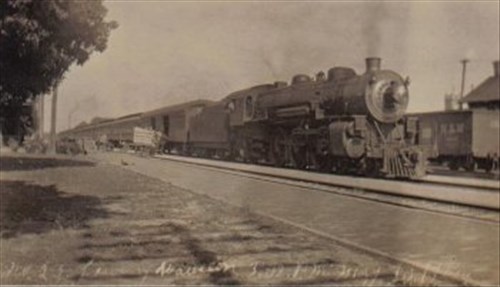 Wauseon was first settled along the newly laid Michigan Southern Air Railway in 1853, being named after the native chief, Wauseon who once lived in the county, and was forced west to Oklahoma in 1839. Because of the railroad, the village soon grew larger than the county seat Ottokee, and took its place in 1869.

Throughout the Industrial Revolution and into the twentieth century, the community's business and cultural organization prospered. The building of the Ohio Turnpike in the mid twentieth century also allowed Wauseon to transport manufactured and agricultural goods across the country.

Committee of the Whole

Committee of the Whole